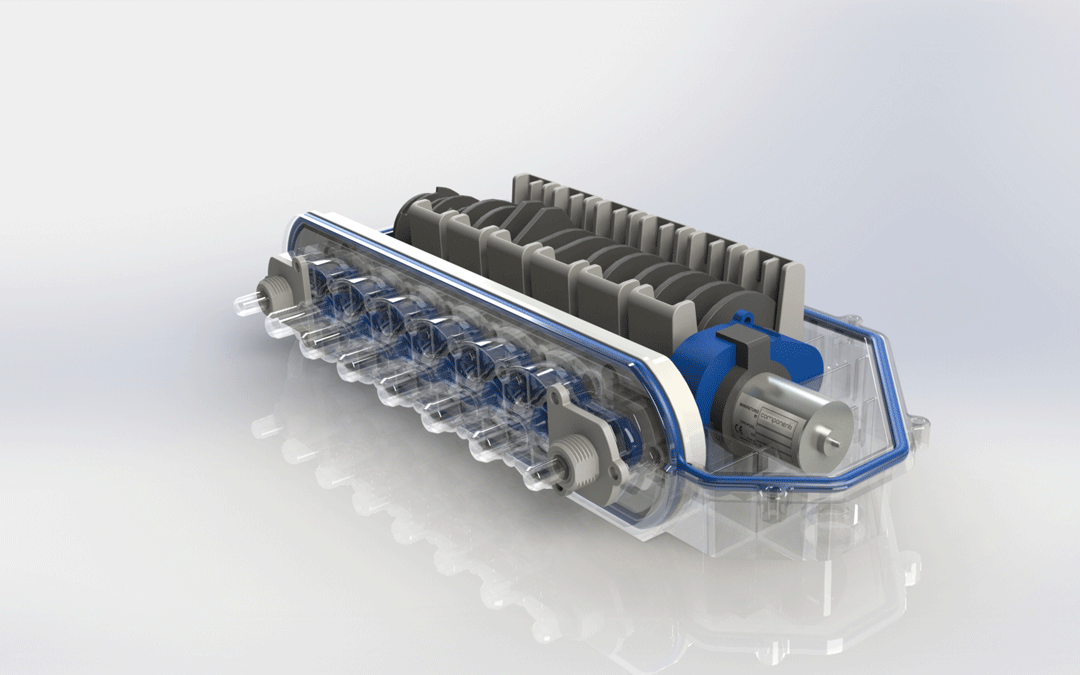 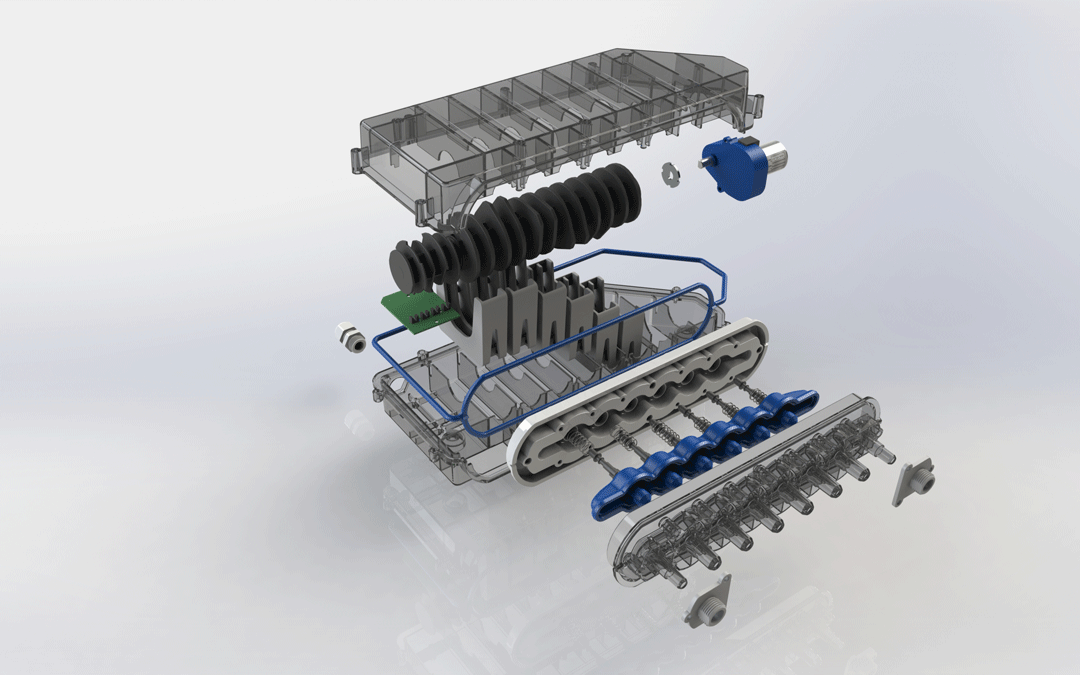 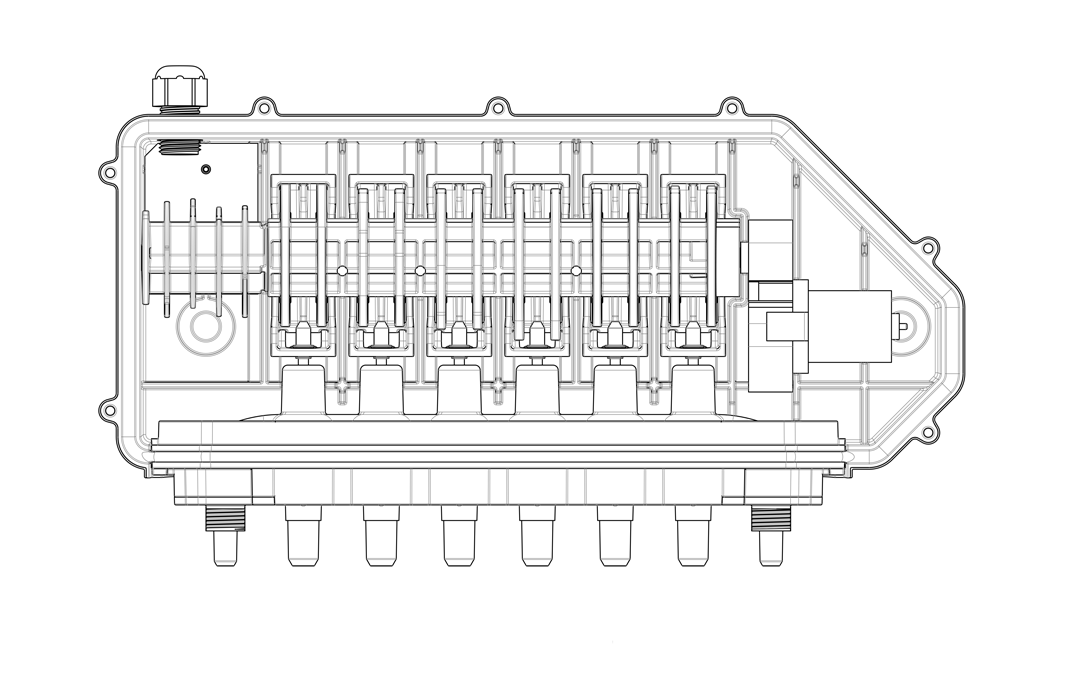 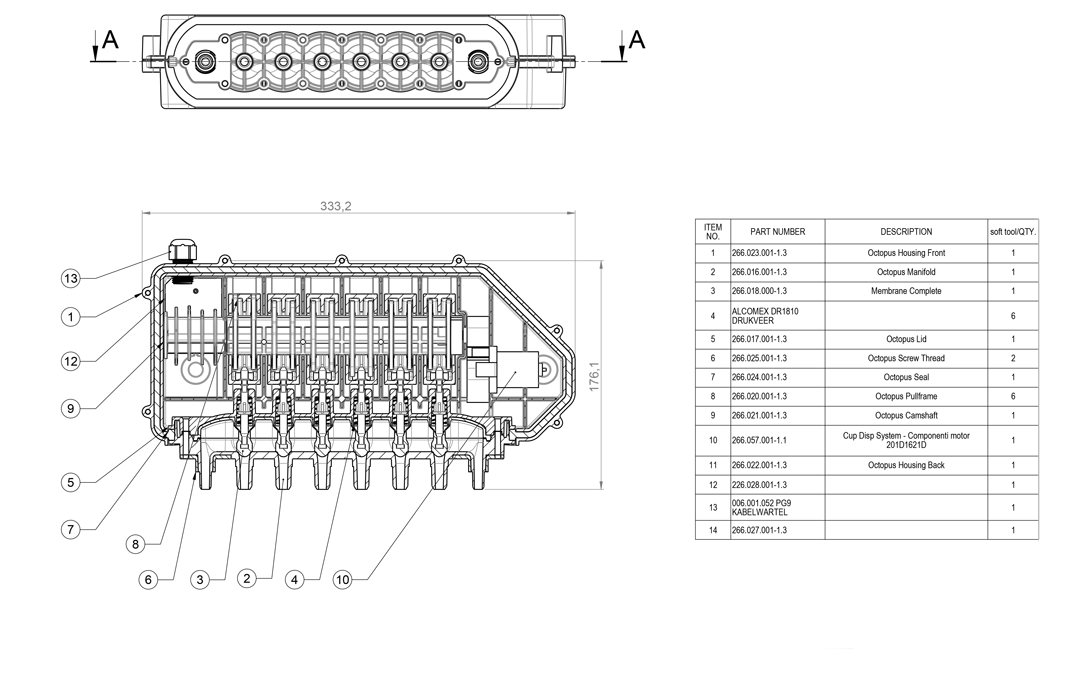 In 2008 investor Marcel Boekhoorn and Danone Europe joined forces to develop a new vending machine that would instantly produce a fresh and above all healthy yoghurt milkshakes. The milkshake was made by mixing yoghurt, fruit pulp and….liquid nitrogen (LIN) in the cup! This fascinating liquid has a temperature of around -270°C, and causes the ingredients to freeze immediately. By doing this while mixing thoroughly makes for a perfect milkshake containing real ice crystals, without the need of storing ice itself. On top of that it produces a nice white smoke surrounding your cup!

Bravilor Bonamat in Heerhugowaard was asked to turn the first prototypes into a machine that would fit the strict requirements in terms of functionality, manufacturability, pricing and hygiene. Bravilor Bonamat on their turn asked me to help their team to develop the systems responsible for dosing the yoghurt ingredient and fruit pulp concentrates and the clean in place process (CIP) to clean the systems and its surroundings. The storage of 6 Bag-in-boxes containing yoghurt made it possible to serve 300 milkshakes without refilling the vending machine, while being kept clean automatically.

The Shakefactory as it was called, was introduced in 2013 in the Netherlands and Belgium.